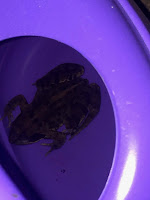 there was a watering can that I dint use for a couple of years.. when I finally decided to use it, there was a huge frog inside!

*Frogs but also toads croak to lure their partner.
Usually the males are the ones that croak, for that they have a better developed inflatable hook bladder. Females possess these too but they are not that big and less round.


*Most adult frogs eat mainly insects or meat. Depending on the species, they hunt insects, worms, spiders, fish, other frogs or small reptiles.


*The frog is an amphibian. He starts life as an egg in the water. After a week the eggs come out and tiny tadpoles come out. After a week or two, the tadpole becomes larger and hind legs will appear. Only then does he also get lungs to breathe on the land, and he loses his gills to breathe under water. Afterwards front legs appear, and then it also looks like a tiny frog only with a tail.
The tail is getting smaller and eventually it is a very small frog. The frog goes on land and then eats insects for the first time. Many frogs are only mature after a few years.


*Frogs, toads and salamanders are the best known amphibians in the Netherlands. Amphibians are animals that live both on land and in the water. There are more than 6000 different species of frogs in the world! All frogs have four legs, a broad head, bulging eyes and no tail. Their hind legs are large and muscular. With this they can jump far.


*There are frogs that can turn 30 years old.

*The larvae mainly live on plant material. Their bulging body is for the most part full of intestines to digest. Gradually, the larva changes into the adult animal. Their diet will then become less and less vegetarian. 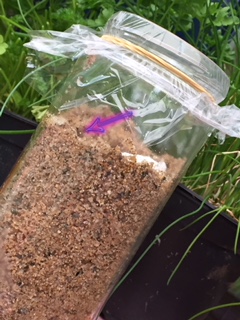 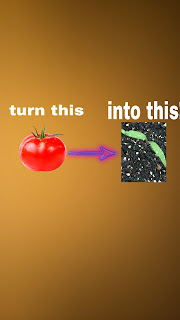